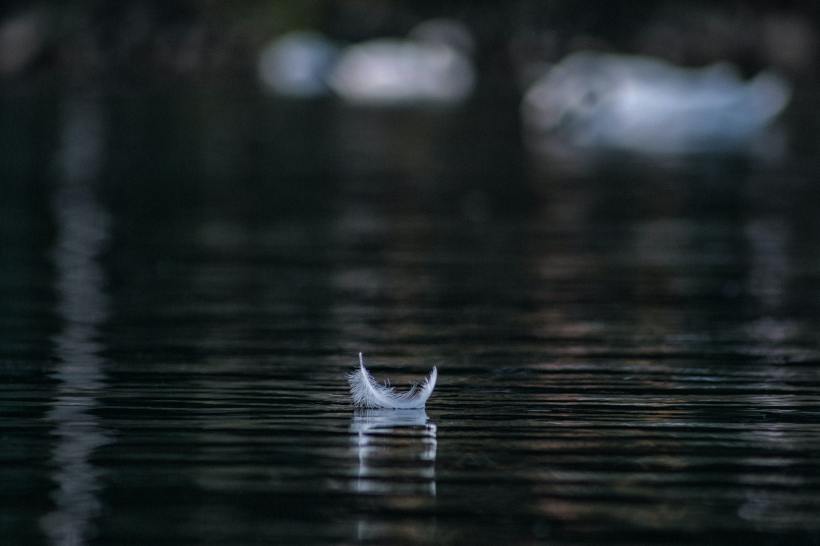 Hi. Remember me? Apparently I have only written here four times this year. I think back to the months and years when I poured words here weekly, and it seems like another planet.

What planet are we on now? I cannot tell. Not the one we were on last year. I’m writing this on the eve of this election, four years after the last one, and I remember four years ago I was another mom with other (younger) kids and another job and what seems like another person entirely. Whoever I was last year feels that way, too.

2020: the year that molted a thousand skins for us.

I had the weekend alone, and I used up every possible minute doing only the things I wanted to, fortifying myself for whatever comes this week and whatever is coming in the months ahead. All of the molting that 2020 is bringing to us requires enough of me that I cycle in and out of this place that feels like a bone-heavy weariness I don’t remember feeling before. I think truthfully my 2015-2016 was a harder period of time than what I’m living through now, but the difference was that while my own life fell apart in those months, and it took enormous determination to put the pieces back together in some new shape, the rest of the world held its place firmly.

This feels different. I am holding on alright, all things considered, but the rest of the world is cracking. The center cannot hold as Yeats tells us. Everyday feels like spinning.

But yesterday as I soaked in the last few hours of a quiet house before the kids got home, I started thinking about all of the iterations and evolutions of my own life, all of the shapes of the generations that came before us, all of the shades of a whole world full of people who somehow plow on regardless of circumstances that they didn’t agree to or sign up for. I don’t know what is coming, but I know I can do it — whatever it is. I am turning inward to that place that is untouchable, regardless of the result of tomorrow’s election, untouchable regardless of how dark this winter gets. The place where connection and art and pleasure and solace live.

Lots of things died this year for me, even before Covid and election heat. A sense of safety faded, but with that came a recognition of vulnerability. Not in that soft and fuzzy way everyone is using that term lately, but in that piercing way that makes you want to cross your arms over your belly and pull your knees up. My sense of control, whatever was left of it anyway, has faded entirely. But with that came a softening and surrender that is flexible enough that it cannot be broken.

I was reminded today of that Sharon Olds poem that I held onto for most of 2016 when shame and sorrow brought another kind of molting to me. She closes with the reminder of how close death and rebirth are and how many deaths are required of us in one lifetime.

Something
has died, inside me, believing that,
like the death of a crone in one twin bed
as a child is born in the other.  Have faith,
old heart. What is living, anyway,
but dying.

I cannot yet paint this year in some soft and beautiful nostalgia. I cannot say oh look what we became! It was all worth it. Right now, in the middle, it feels like a spinning chaos we cannot get out of. But I know in some place beyond my worry brain, some other place that feels quieter, that something else will eventually be born.

So this is me, stringing words together the night before I know what happens so that one day I can read this again and remember what the in-between felt like. After the storm began and before we had enough heart to yearn for what is next. That empty space in between when all that was with us is whatever space we could find inside. Have faith, old heart. This is how, as Sharon Olds says in that poem I love, people go on without knowing how.

It has been two full weeks of silence in this space. I’ve come here once or twice this week but always leave it blank and unsure of what to say.

Like everyone else, I am still reeling from the election results. It’s not that I don’t have anything to say or that I am rendered speechless. It’s that I have so much to say that I don’t know where to begin.

I have learned volumes in this past 5 days. I have read and read and performed an autopsy of sorts on the Democratic party and the American political process to try and understand what happened. I have read a lot of enlightening things, and I am listing them at the end of this post for anyone who is as hungry for answers and information as I am.

I have learned that not everyone who voted for Trump is racist or misogynistic. They just turned their heads to it in efforts to champion their one or two issues that he represented – guns and abortion are at the top of that list here in the south, but healthcare and steel mills and immigration are on the list elsewhere in the country. I learned that there is a huge divide in this nation between rural and urban. An enormous distaste for the elite and even a bitterness toward academics and higher education that I never knew existed. Until now. The Democratic party will have to fix this to move on. My eyes have been opened this week for certain.

I have been called mean and condescending and accused of enthusiastically “killing babies” because of my major reservations about Trump’s promises. People probably wish I would shut up about it, but I am frightened.

Never before have we elected a President with absolutely no experience in public office. None. One who claims if we have nuclear weapons we should use them. Who asserts that he will deport 11 million immigrants, including young students who have never known any other home, and that he will do this swiftly and with force without any regard for how it will upset the civil peace or economy of our nation. A man who has not only been accused of sexual assault but claims that bragging about it is “locker room talk” to be excused. A man who humiliated Meghan Kelly on television and bullied Ted Cruz by publicly threatening to “spill the beans” about his wife’s personal medical struggle with depression. A man who wants more than three million Muslims living in the US to register themselves with the government to be tracked in a database. A man who is currently considering a leader of the Alt-Right movement to be his Chief of Staff. A man who claims global warming is a hoax perpetuated by the Chinese and wants to handle the delicate balance of trade by taxing goods that come from there without regard for what implications a trade war will have on this nation.

To pretend we have done this before is laughable. To tell people to shut up and stop being scared is dangerous.

I think the most disappointing thing to me in this election is to watch how the Evangelical Church has handled it. Being a southerner, I am surrounded by those who hold that blend of faith closely, but their silence on these issues is deafening. And their support of him is shocking. I understand that the vast majority of them voted on abortion only and will always vote Republican on that issue. But I guess I was expecting them to have more open conversations on this – to explain that they voted on one issue but are appalled by other things he’s said and most importantly to hold him accountable. Now is the time they could stand up and have their voices heard and be a welcoming voice for the church and a comforting voice to those hurt and scared by Trump’s campaign, and yet I’m not hearing it at all. As someone who grew up surrounded by the church and still respecting and holding dear a lot of people who are part of that movement, it breaks my heart. And it saddens me because I see so clearly that history will look back to see that their silent support of Trump and refusal to openly denounce his hatred will be the end of their relevance and positive influence in modern America. There are voices within the church that are working hard to redeem it – Beth Moore, Max Lucado, Glennon Doyle Melton, Rachel Held Evans – but whether they can speak loudly enough, I don’t know. The whole thing breaks my heart.

I’m reaching the point where I am tired of hand-wringing and sadness and fear though. I want to act. I thought I’d leave you with a link on how to contact your local representative to voice your concerns. I hear phone calls and snail mail is best, so if you are concerned, then have your voice heard.

I also wanted to pass along these few essays which have bubbled to the surface of all I have combed through this week. They are worth a read if you have time.

Voted For Trump? I Have Only One Plea

The New Yorker’s An American Tragedy

Last night’s SNL aired past my bedtime, but I did see the opening song this morning, and Leonard Cohen’s words echoed in a way that brought me tears. There’s a blaze of light in every word, it doesn’t matter which you heard the holy or the broken hallelujah. Even though it all went wrong, I’ll stand before he Lord of Song with nothing on my tongue but hallelujah.

This has been on my mind almost constantly since Tuesday night, and I know it will calm a little in the weeks to come. I’m trying hard to make space for peace and stillness at home. I will do what I have always done but with more conviction and dedication than before: read, teach my students to think critically, model strength for my own children, call out hatred and misogyny when I see it, write, laugh with my colleagues, teach my children kindness, and pray for a culture that has grown so used to sexism and anti-intellectualism that we prefer a spectacle over substance.

I pray that his outrageous promises were just false words to gain momentum and get voters and that it will be like any other Republican presidency. But if we take him at his word, it is a very scary thought.

I’m not giving up. Instead, I’m using this to wake up. No matter how you voted, let’s stop sleeping. Pay attention. Do good. Have your voice heard.