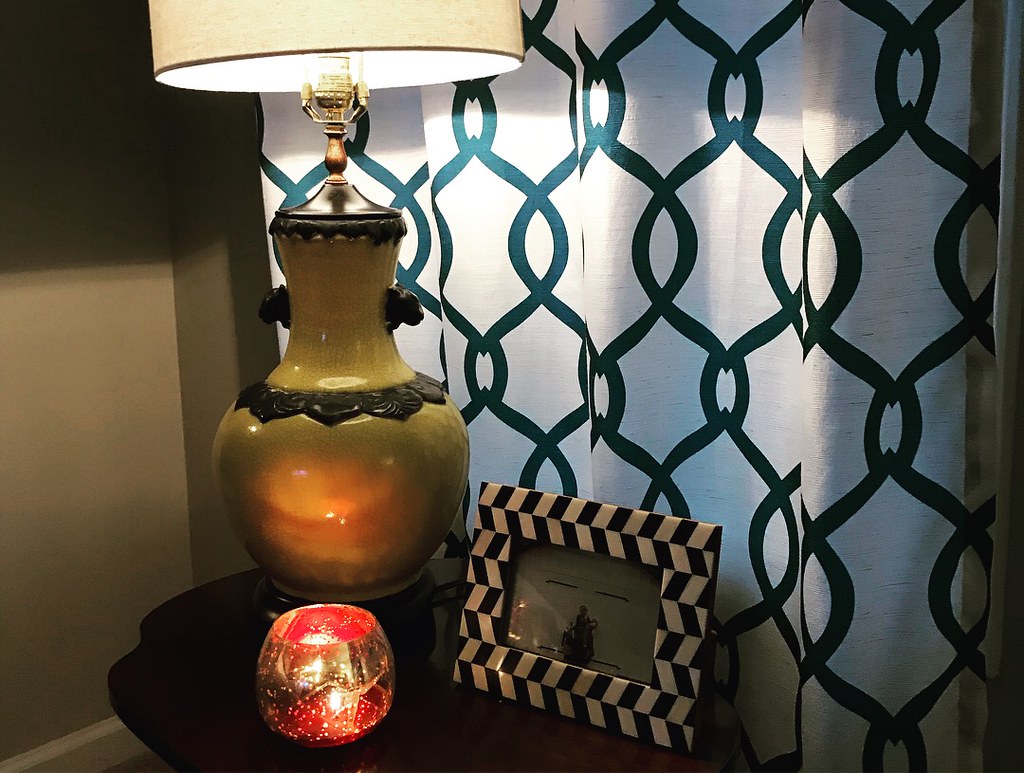 2 thoughts on “one long look in the mirror”