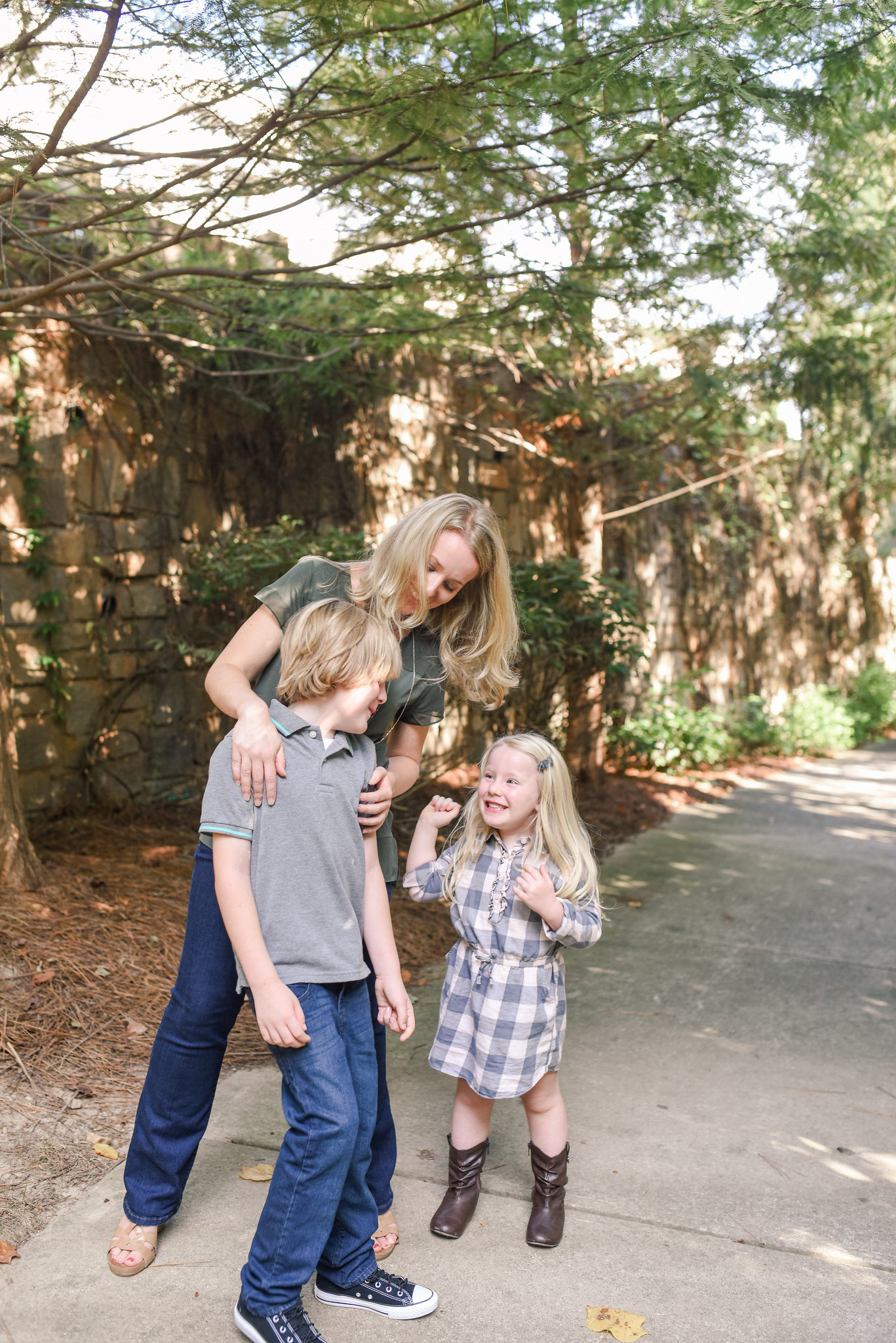 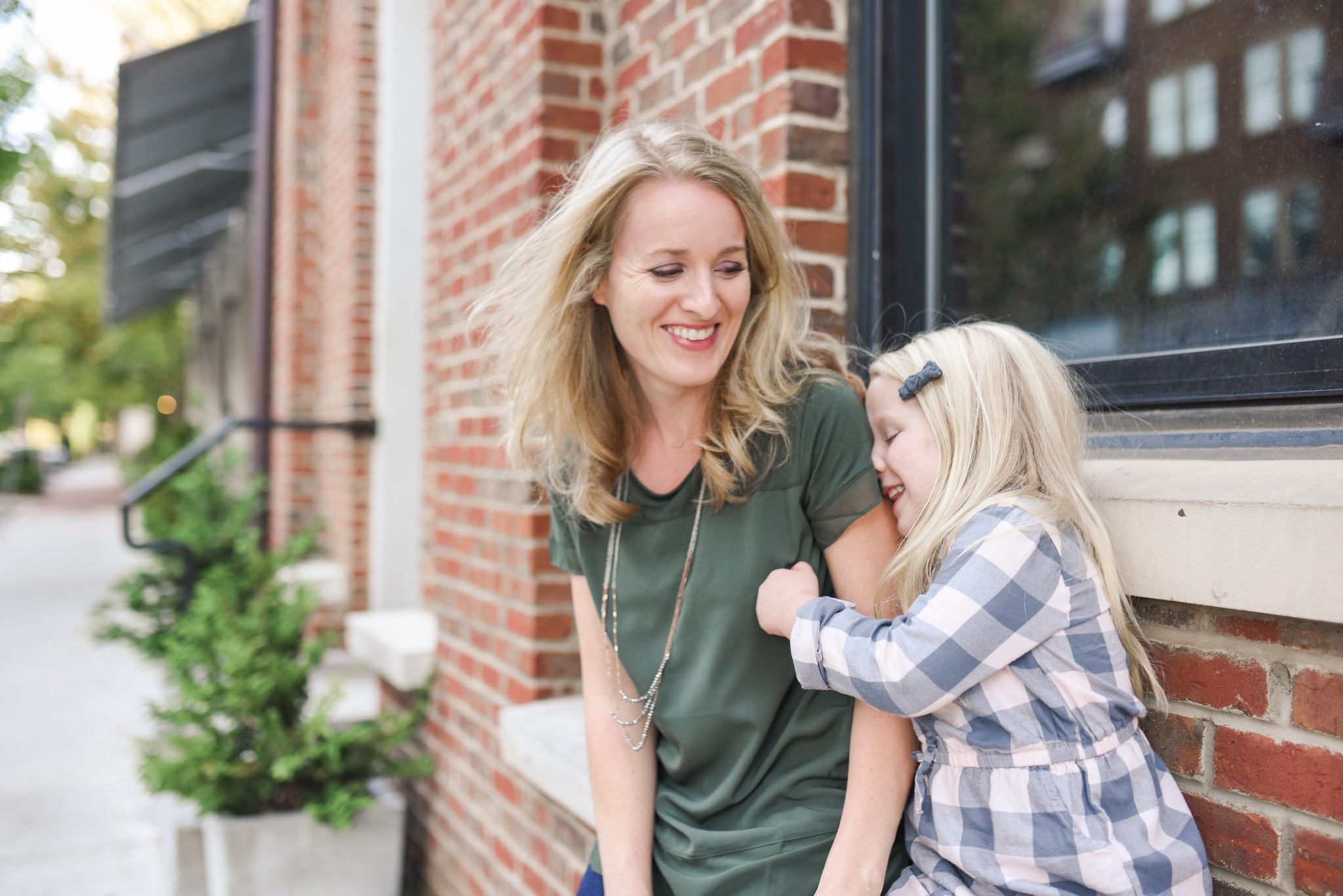 2 thoughts on “wait it out, find the shine”